If there’s one thing the Peaches learned at the 2017 AGM (or Annual General Madness), it’s that for a company comprised of bright, enquiring, creative minds, we’re (mostly) pretty rubbish when it comes to painting mugs.

But more of that later.

The day began when after meeting bright and early at the White Hart Hotel, practically in the shadow of the awe-inspiring Salisbury Cathedral, we fuelled up on caffeine and carbs and took our seats ready to hear a run down on 2016-2017.

James took us through the year’s highs, reminding the team of all the websites launched, thought leadership events hosted, client workshops run, publications published and charitable work undertaken. We also learned that we reduced our carbon footprint by a whopping 47% and were very firmly on track to exceed growth expectations. 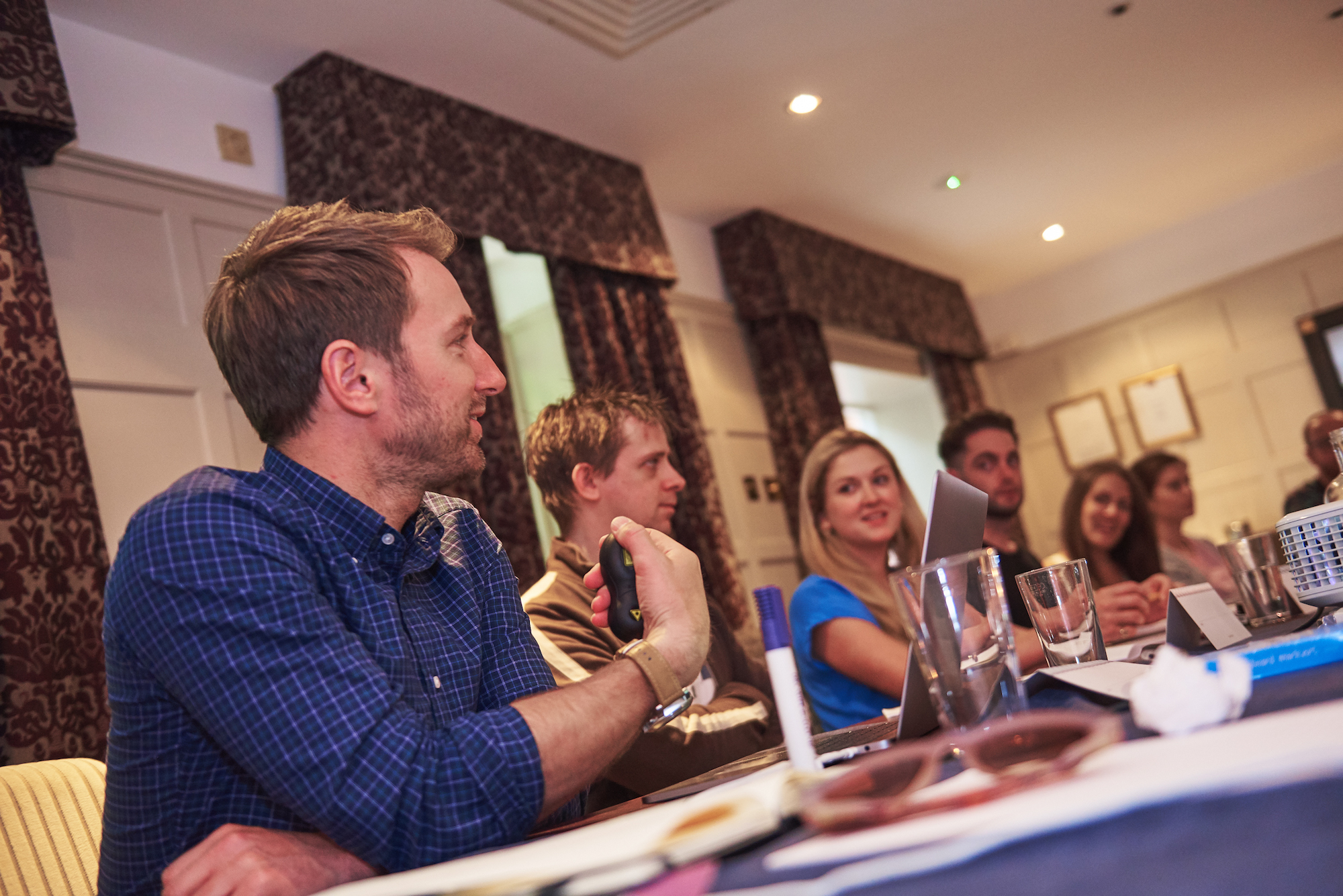 Cue lots of applause and pats on the back as the team’s achievements were put into sharp focus. Not least those of Creative Director Joey, who celebrated his eighth anniversary, and Client Happiness Officer Dawn her fifth.

Talk naturally turned to plans and tactics for next year, inspiring a rather lively debate on the merits of different pieces of software, project management techniques and internal processes. The end result being a tangible set of goals that will inspire the team throughout the next year and beyond.

Released from our hotel meeting room into the middle of June 2017’s record-breaking heatwave, we headed to our favourite watering hole for a quick pit-stop before Corrina’s surprise… mug painting! The concentration on the faces of some was matched only by the bewilderment on the faces of others, and for every Peach whose mug looked like it came straight from the kiln of Emma Bridgwater, there was another who had a complete meltdown and painted the whole thing one colour.

Here’s looking at you, Tom. 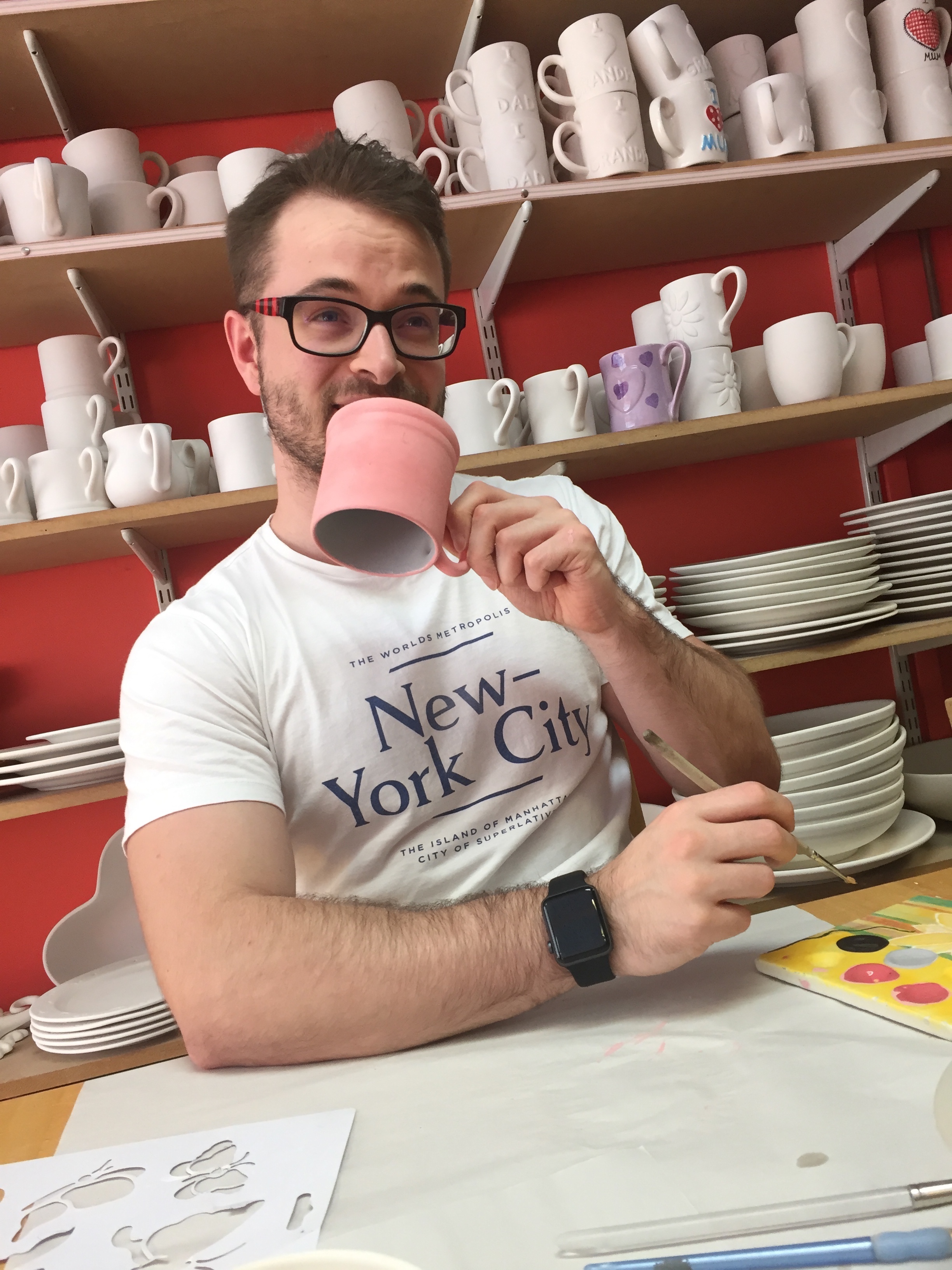 Stay tuned for the results!

Once our creations were safely tucked into the kiln, it was dinner time. Despite some frantic last minute order-changing from James and a (quite literally) very fishy “incident” – a story for another day – everyone enjoyed their slap-up treat to the fullest and came into the office the next day ready to take on the world. Even if that world was slightly fuzzy and their heads a little more sore than usual…