It’s here, the roaring 20’s! And what better way to kick off the new decade (other than raising a glass of champagne Gatsby style) than with the first speaker announcement for BareAll 2020.

Only three days into the new year the plant based charity has already seen over 300,000 people sign up pledging to make vegan adjustments to their diets. Whatever the drivers, health reasons, economically driven or animal rights, Veganuary is definitely making its mark on the world.

The vision is simple; ‘We want a vegan world. A world without animal farms and slaughterhouses. A world where food production does not decimate forests, pollute rivers and oceans, exacerbate climate change, and drive wild animal populations to extinction.’ – Veganuary.com . Hear, hear! 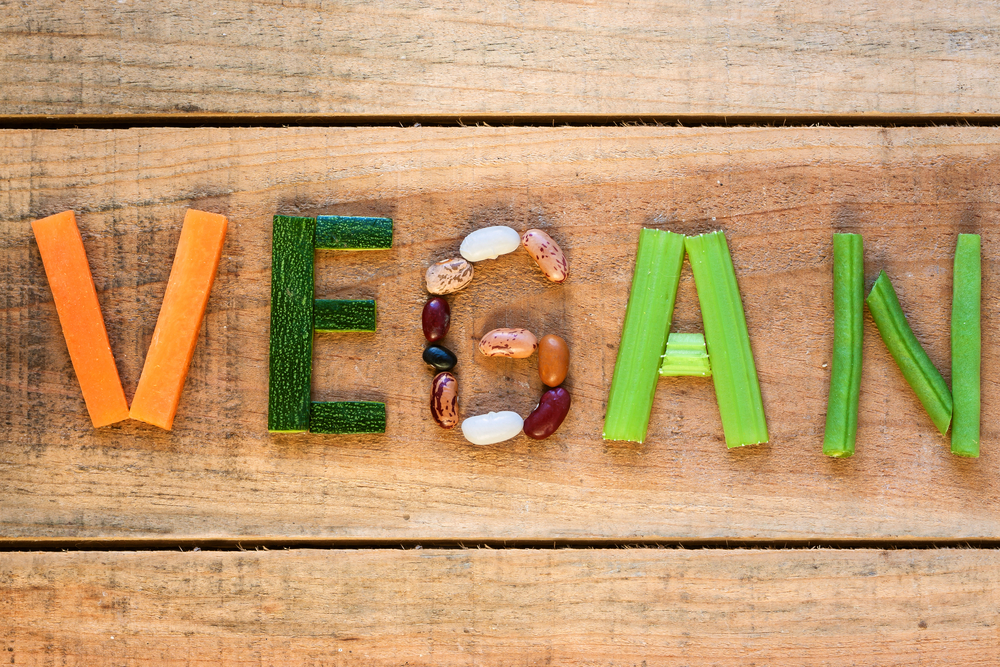 2019 saw a massive shift of consumer habits within the food industry. Whether that was dipping a toe into flexitarianism or a full blown switch to a vegan diet, consumers eyes were opened to the positive impact of plant based diets. Big brands such as KFC, Costa and Ben and Jerry’s even made changes by developing their own vegan alternatives. And it doesn’t look set to slow down, on day two of 2020 Greggs were yet again trending on Twitter with the release of their new vegan steak bake. 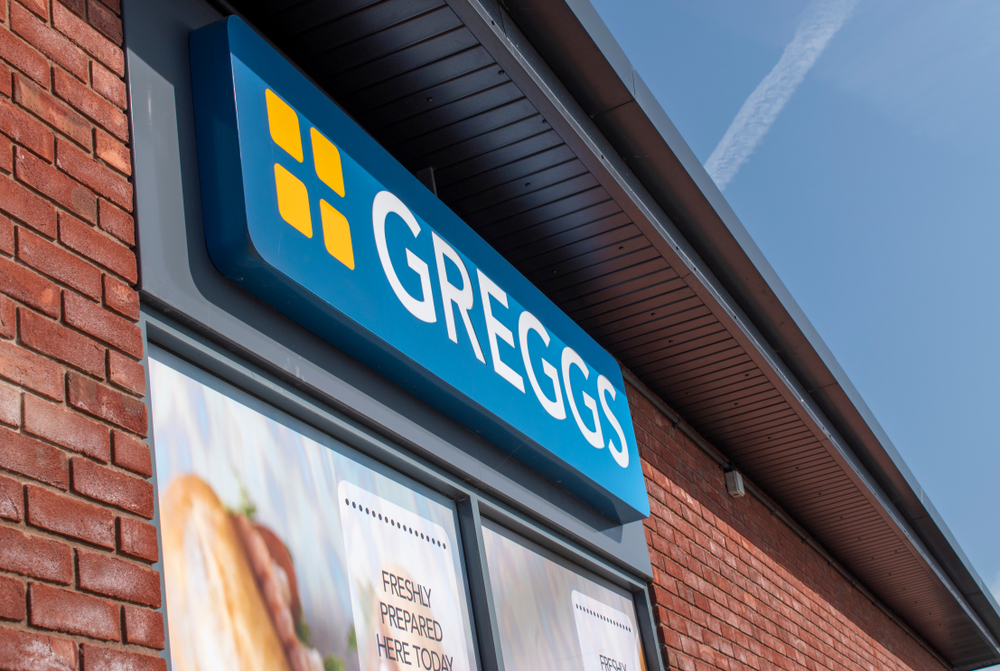 Veganuary are certainly game changers, pioneering a new approach to eating habits as well as helping consumers understand how the food we choose to consume makes a difference not just to ourselves, but the world. But don’t just take our word for it. Veganuary ambassador Joaquin Phoenix said:

“If you look at the climate crisis or the violence of our food system and feel helpless, thinking ‘I wish there was something I could do’ – you can. Right now. Sign up to try vegan this January.”

We are very proud of our new super hero friends and who better to help us explore the theme of sustainability within the food industry at our first BareAll of the year!

If you’re looking for inspiration and a place to share ideas join us at BareAll: Eat Your Way To A Better World on 12th March at The H Club, Covent Garden. We’ve got three more exciting speakers to be announced over the next few months so stayed tuned.