High Growth Collective is the newest series of Giant Peach events. It focuses on communicating essential hints, tips and advice on a variety of business topics for our valued network. At our second seminar, on Friday, 29 January 2016, it was all about branding. Here’s what happened on the day:

Held at the picturesque 13th century Rose & Crown Hotel in Salisbury, the morning event kicked off at 8:00am with refreshments and a spot of breakfast. After saying hello to friends, colleagues and new contacts, it was down to business, or more specifically, the business of branding, and we had three fantastic speakers lined up… 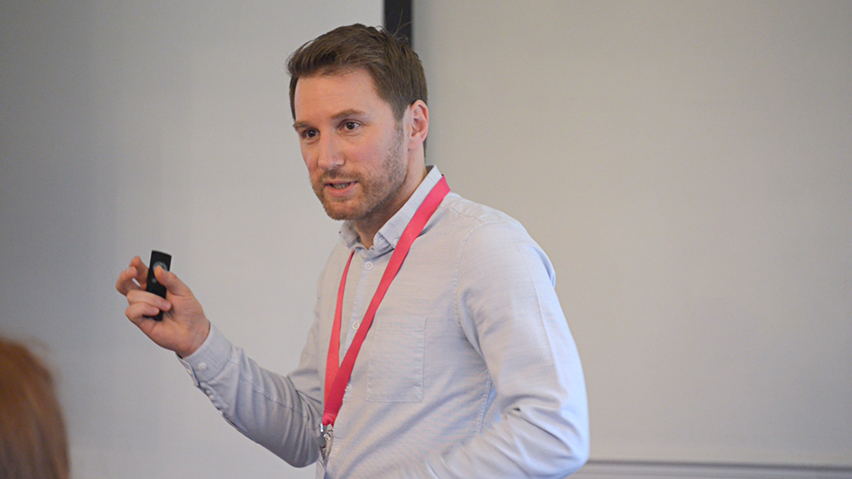 Up first was our founder, James Read, discussing three steps to a winning brand, namely: personality, positioning and user experience. He cited major players, who excel in these areas, including: Nike, Starbucks, Airbnb, Uber and Apple. James went on to explore how the Giant Peach brand has evolved over the years, and how, by regularly re-evaluating and maintaining a forward-thinking approach, he’s adapted it, creating something that people are really able to engage with. 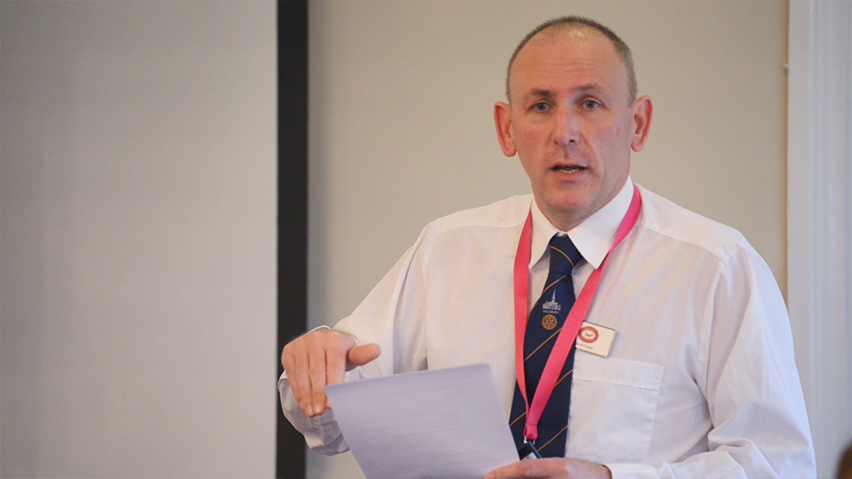 Next to speak was David Clayton, the managing director of Bassets Sales and Lettings. David’s talk centred around doing branding differently – fitting for a company whose strapline is: “different in so many ways”. He discussed his early career and what led him to set up the company. He pointed out that there have been lots of successes along the way, such as the presence of the dog in his company logo (a personal reference to his life-time love of basset hounds), but also that mistakes are often part and parcel of establishing a strong presence. David summarised by referencing the key principles he adheres to, such as trusting your instinct, planning, reviewing and living and breathing your brand. 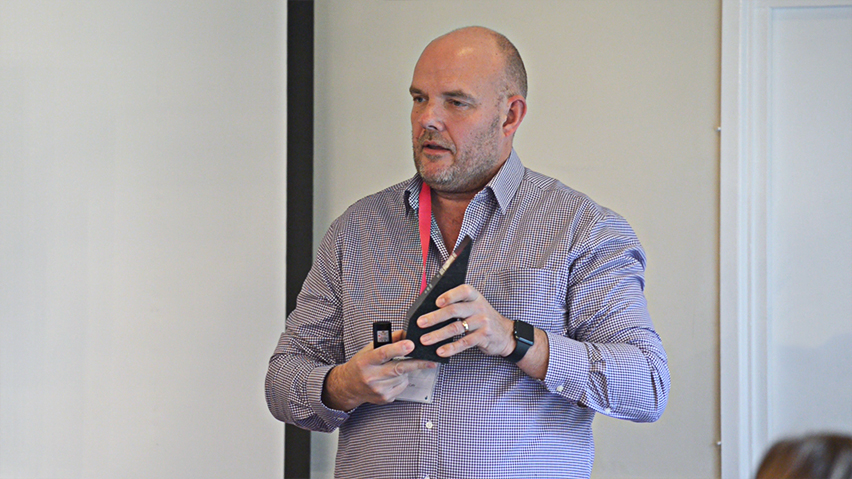 Last up was Tim Varney, the founder of Honest Café. The king of vending, Tim’s talk focused on success without marketing. He contextualised the company by speaking a bit about his own career history and, more recently, how Jamie Oliver’s influential emphasis on healthy eating had given vending a bad name. With the golden age passed, the business needed to occupy a niche in order to compete with the big companies. The Honest Café was born out of this and it was to focus on nutritious vending exclusively. Tim worked to create an innovative vending experience where the consumer was more actively involved in the purchasing process, by needing to place their own cup rather than having it drop from a machine. Thanks to excellent sales figures in places like Salisbury Hospital and Winchester University, it has gone from strength to strength – even IBM know them!

After the talks, a bit of friendly networking concluded the morning at 10:30.

We’re pleased to say our latest High Growth Collective event was a great success. Attendees commented that the speakers’ stories were informative, helpful and compelling, and that they took away a number of important lessons and approaches to branding that could be readily implemented in their own businesses.

For an invite to the next High Growth Collective seminar email corrina@giantpeach.agency