Our illustrious leader James was just a nipper when his mum invested in a relatively large chunk of well-earned cash to purchase for her son the latest cutting edge, baddie-thwarting, glitchy-as-hell virtual reality tech.

Cut to 2016 and he’s dropping his phone into a piece of cardboard he picked up for a fiver and being transported to the beach, under the water, to a different country. And the experience isn’t an objective one, it doesn’t feel like looking through a window or watching on a TV; it feels real and immediate. This is the lightbulb moment for James, the moment he realises this technology is key for us all.

VR (virtual reality) is one of the most disruptive technologies we’ve ever seen, set to change the arenas of sport, entertainment, retail, education – you name it. Nothing that’s come before (TV, 3D movies or even immersive video games) compares to the experience of stepping inside a virtual world – it’s disruption we’ve not seen since the birth of the Internet. And it’s out of the starting blocks, out and sprinting. This technology is real, tangible and accessible to all.

90% of football fans never get to go to a live football match. With VR you can be behind the goal and watch your team score from the comfort of your own sofa. Pay-per-view suddenly takes on a new meaning. The best seat in the house now yours for the taking at live music concerts, theatre productions, political events. Fancy getting out of your seat and joining your idol on stage? Do it.

VR’s a leveler. The technology makes the unreachable accessible to all, regardless of your ability to travel, level of mobility, time constraints. Take a peek around Machu Pichu on your lunch break, wander the halls of the Louvre waiting for your kids in the car. And it’s unlimited: now, when a stadium sells out, that’s it, done. With VR the seat sells a thousand times, a hundred thousand times…

Goldman Sachs predicts VR/AR (augmented reality) will be an $80bn industry in less than a decade. 10 years ago we didn’t have iPhones. In just 10 years we went from having a phone like a brick to having a powerful computer, camera and music player in our pockets. Imagine the leaps VR will take in that time.

Macquarie analyst Ben Schachter said: ‘Because the shift from desktop to mobile caught so many off-guard and so dramatically impacted the competitive landscape, EVERY TECH AND MEDIA company is going to have to be prepared for just the possibility that VR/AR will become the next platform.’

(And you know once Facebook and YouTube are involved there ain’t no stopping a tech from going mainstream.)

The ‘good consumer’ is looking for more: emotional fulfilment from digital interactions on an intimate and immediate level. Says James, ‘Brands that care about the emotional life of their consumers are creating journeys exploring a diverse range of feelings and placing emphasis on creating experiences that enable people to explore the inspiration behind the brand.’ Once again we’re telling stories, but this time we’re putting consumers at the very heart of them.

This is premium tequila, but unless you’ve been to the Hacienda in person, you may not know that it’s made by hand in small batches, a process that might not be in line with their ‘big brand’ image. With their Hacienda Tour (from the viewpoint of a bee) Patrón show the craft behind the process, projecting a more artisan, organic and wholesome story, one that attracts the good consumer and potentially a whole new consumer market. 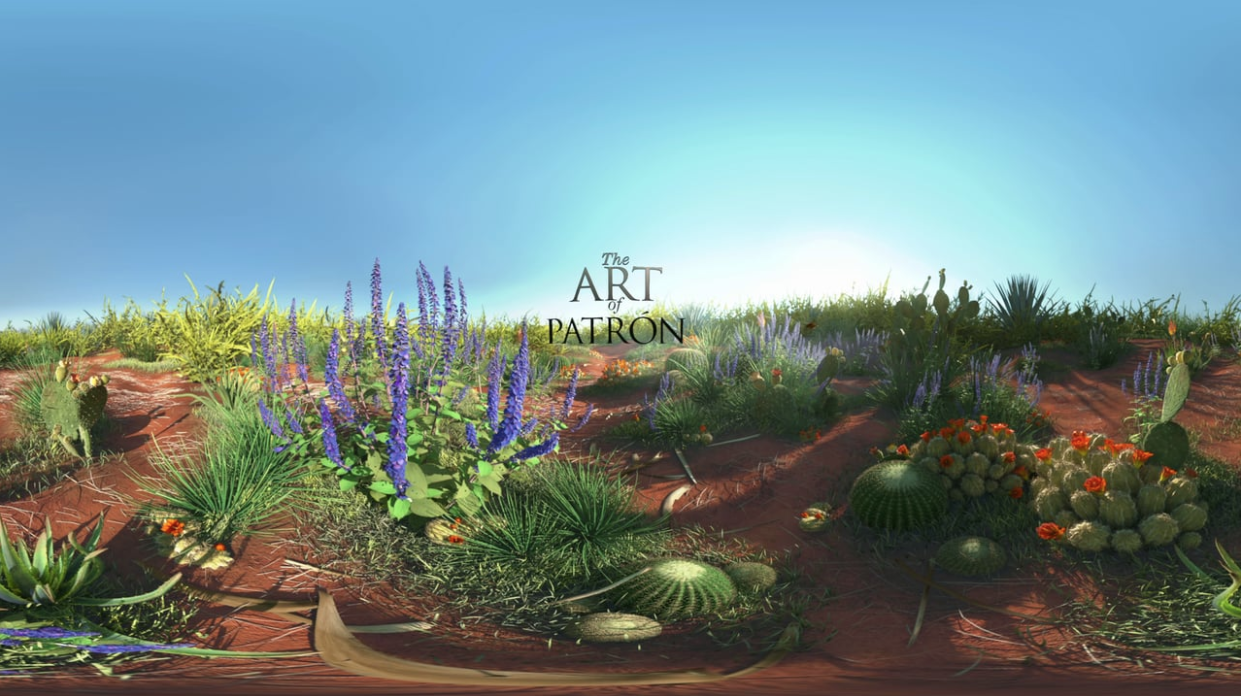 There’s plenty of anecdotal evidence to suggest that VR experiences create ‘talkability’ and generate significant impact – a return on experience as opposed to the standard ROI. Amnesty International stated in a press release relating to their ‘Virtual Reality Aleppo’ campaign that ‘After a week of street fundraisers using the VR viewers…there has been a strong and often emotional response from the public and a 16% increase in people signing up to direct debit donations toward Amnesty’s human rights work.”

No end in sight…

We all know that customer experience is the primary way for brands to differentiate themselves from competitors in 2017. But this tech disruption means a key part of delivering differentiated customer experiences has to involve looking beyond mobile. We’re just at the beginning of this journey and it’s clear there’s a whole new world of potential. Sounds like a good time for enlightened businesses to get clued up.